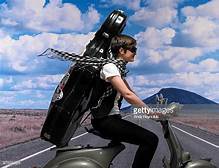 Today they would’ve called us geeks or nerds
But when I was a kid we were the misfits, the oddballs

The ones who ate lunch at the ketchup smeared cafeteria table
None of us had cars or the money to eat off campus
all we had was acne, braces and Walmart clothes

Individually we were vulnerable and easily bullied
but as a pack we were freaks of nature to behold, a beautiful mess
We were the ones that were too short, too tall, too fat, too skinny, too smart, too shy, glasses too thick, too this, too that, and all the things that come after “too”

The one gift of being “too” is that it allowed us the freedom to not give a shit
about what others thought or said
We carried our band instrument cases with pride
The weirder the case, the better, and I think the french horn was one of the more cryptic ones

The cello was the Yeti of all cases and sure to turn a few heads on the bus
You could hear the hushed voices saying “What the heck is in there?”
Making its way down the narrow bus isle, banging the case into the bullies heads
“pardon me” spoken with mock sympathy

We found the halls best sonically suited to practice the Messiah
And we sang with gusto as the football players, cheerleaders, skaters and preppies filtered by
Some would actually stop and listen, while wise asses would goof off by making fart noises from down the hall

We read fantasy and SIFI books, we were proud Trekkies
We were at home in our daydreams and fantasies
Yes, we were virtual kings and lords of the video games we conquered
We were kids doing kid shit, in no hurry to be cornered by grown up responsibilities

The girls in our clan didn’t fit into the strict rules of fashion and make up
They were smart and had a good sense of humor
They allowed guys like me to give them a ride on my handle bars
crashing into the tall weeds, an accident becoming the prelude to an innocent kiss—–maybe not an accident??? maybe not so innocent???

All the pretty girls were constrained and selling their souls to be popular
They seemed in a hurry to grow up fast and become dissatisfied adults
with Republican biases, expecting to be privileged, smiling smug, indifferent, clinging to their 401 K’s, mouthing simple answers to complex questions, marching like a minion to Fox News and its right wing christian hypocritical drumbeat, dismissing everything and everyone outside their protective bubble of good paying job, new SUV and nice house in the suburbs, with their gardener Jose, whom they never asked to verify his citizenship or green card along with Juanita their maid

for them being an adult was just an extension of high school, sacrificing ones self to fit in with the most current trends 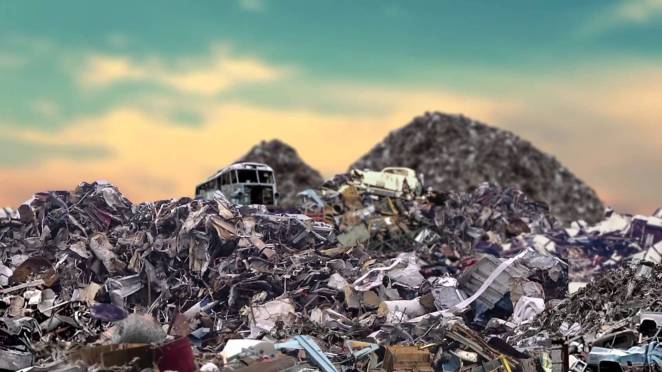 soundtrack “Master and a Hound” by Gregory Alan Osakoy

But you my love, are like my beer and my coffee
You never demand nor disappoint

I don’t stand a ghost of a prayer
All my wishful thinking has lost its sparkle
I rub my chin, readjust my drooping pants
The many things left undone——-unsaid
linger like a fill in the blank quiz
I was never good at tests

Did I ever mention, I thought you to be pretty

In what feels like a not so ordinary life

Take my clothes off in the dark
I wonder where this is all leading
In my sleep, you invade my dreams
memories swinging on worn-out bedsprings

Your house, with children toys on the front lawn
I wonder what having a family with you would have been like

I suddenly felt pathetic, like a stalker, a trespasser
Like a sleazy peeping tom, I’m fueled with shame and excitement 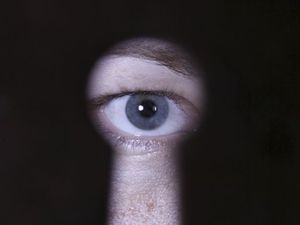 The morning comes to fix another night

I took a road less traveled
Only to learn

To find myself
I had to take a wrong turn

The hotter the fire
The more beautiful the burn

The night comes crawling over a tired day

I want you in dreams
Falling pieces of light

You’ve wandered to far
I went left, you went right

The morning comes to fix another night

We got caught in a thunder storm
Took shelter under evergreens

With child eyes, you’re so pretty
Do you ever still think of me

Another ordinary sun
On not such an ordinary day

Thoughts of you
Run through me

There’s never any going back
Somewhere between awake and asleep

Is that you, I saw on the street
Awkward small talk, staring at your feet

Spoke polite, like strangers who’d never met
You gave me a hug, that no longer fit

No one else will do

A song about getting what you deserve as you grow older. Written with a touch of humor and a a twist of truth…….

A song about the struggles of the diminishing middle class. Also the story of blue collar workers who make America great——